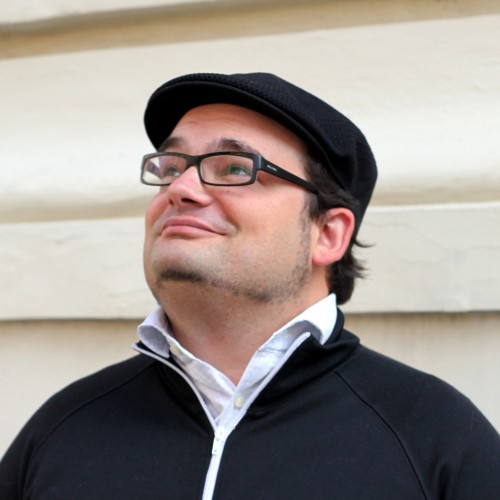 Stephan has always tried to combine his two passions: music and film.

Starting off in the film industry in 2001, he later co-founded the production company Mister Fernseher together with his highly talented buddy Christian Höllmüller in 2005. They’ve been busy ever since directing and producing commercials, music videos and other cool stuff.

Stephan has always been involved in different music projects – from singing in various bands to producing music and soundeffects for commercials to directing stage plays.

In 2012, Stephan decided to extend his efforts in music and founded the WORLD OF WAHWAH as a platform for talented artists and to further bring together music and film. His expertise lies in various genres, ranging from percussive electronics to „Vocal Nonsense“, always focusing on a little „different“ approach to stuff.